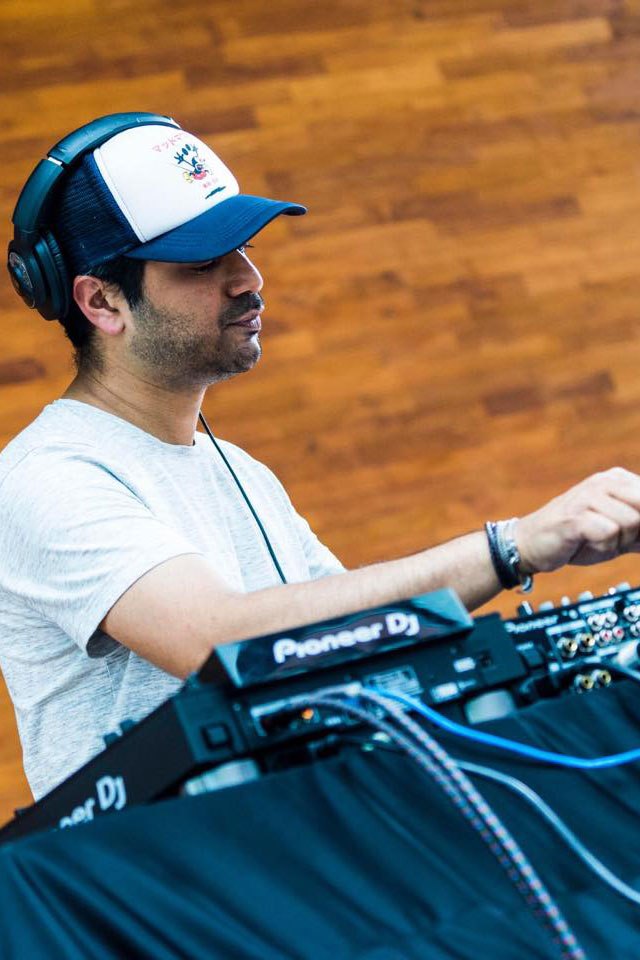 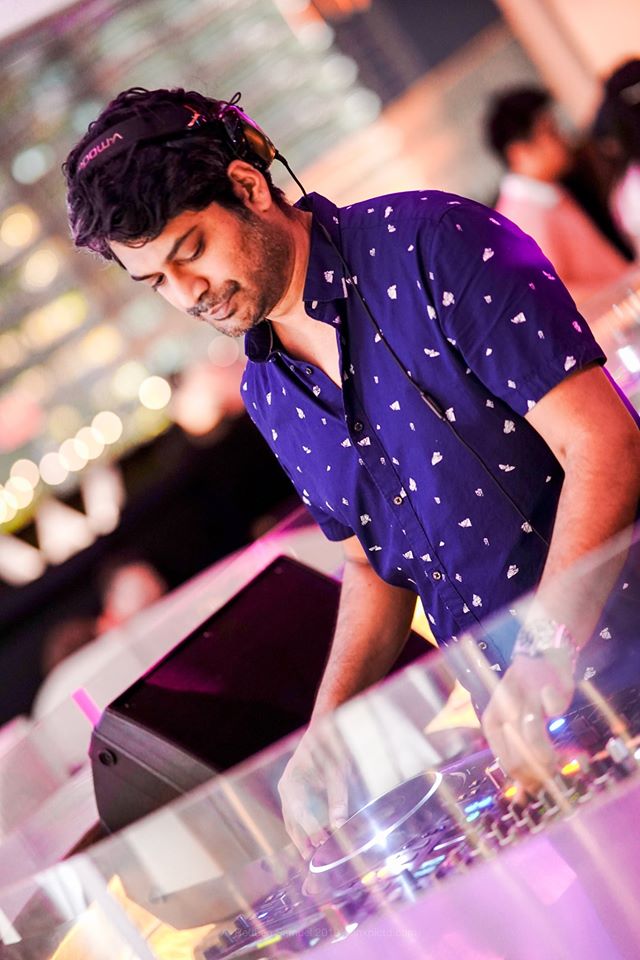 Classically-trained Blastique is widely credited as a sonic surgeon of sorts and has rapidly become one of Malaysia’s pioneer electronic music exports.

In Malaysia, as an Ableton Certified Trainer, audio engineer, producer and founder of Mile High Sounds, his services have been sought after by a wide variety of clients including; Oreo, Heineken, Disney Asia, Time.dot.com, DHL India, Maxis, Hotlink, Tiger, Nestle, Volkswagen. Local heroes including Zee Avi, Yuna, Namewee, Shawn Lee, Vince Chong, Bo Amir Iqram, Jean-Pierre Lantieri, Gerard Singh, Junji Delfino, Daniel Veerapen and Noryn Aziz are some of the musicians he has had the pleasure of working with, be it mixing, mastering, production and sometimes a bit of everything.

Armed with a BSc in Sonic Arts, he has applied his psychoacoustics and programming knowledge to creating interactive musical installations for musical festivals and gatherings such as Heineken Thirst, TEDxKL and Urbanscapes. On the entertainment front, Blastique also performs live with his integrated arsenal of MIDI gear, wireless technology & Ableton, or sometimes just gets busy with a pair of Pioneers/Technics. Catch him on Fridays at Supperclub, TREC & The Locker & Loft.